Welcome to Bob Heil’s first blog. Read it and enjoy.

I’ve always been fascinated by the theatre organ, and I’ve had a love affair with the Mighty 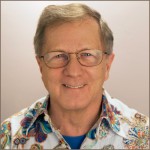 Wurlitzer since I was a teenager. The theatre organ was developed to replace the large orchestra that accompanied the silent films of the 1920’s. Now one person could do the accompaniment, with the organ controlling thousands of pipes with sounds of brass, woodwinds, percussion and stringed instruments. All of these were real instruments that were controlled with air operated hammers and beaters. Together it became, as the inventor Hope Jones called it, a “Unit Orchestra.”

At fifteen I was blessed to become the assistant organist under the direction of Stan Kann at the Fox Theatre in St. Louis, Mo. It was an incredible experience, aspects of which have stayed with me to this day.

We had to tune and voice the thousands of pipes in this monster, which taught me how to listen – mentally dissect the various harmonics of these five rooms of pipes from 32’ to 1”. This is where I learned how to listen. I spent years playing six nights a week, four hours per night, which strengthened my listening ability as well as the musical assembly of notes and tones. I recorded two record albums in those days too. Exciting times!

Our Home In The Ozarks

Sarah and I recently moved into our dream home in the Ozarks. It’s a beautiful place on several acres of land; enough for me to lay out my very large antennas for ham radio, my other passion. Also on the property is an outbuilding and I’ve turned the upstairs into a studio for 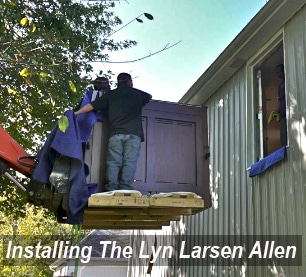 It’s a three manual (keyboard) digitally sampled theatre organ built by the Allen Organ Company. Lyn Larsen, one of the top concert theatre organist’ designed the stop list and picked out specific theatre organs around the USA to be digitally sampled and built into a console of his design. This was the second Lyn Larsen model that Allen had built and Lyn wanted to make sure that after all of the sampling and construction of the instrument, it was what he had originally designed. To check this, Lyn came to my studio and spent hours doing the final voicing and tuning to his exact requirements. The organ is stunning. 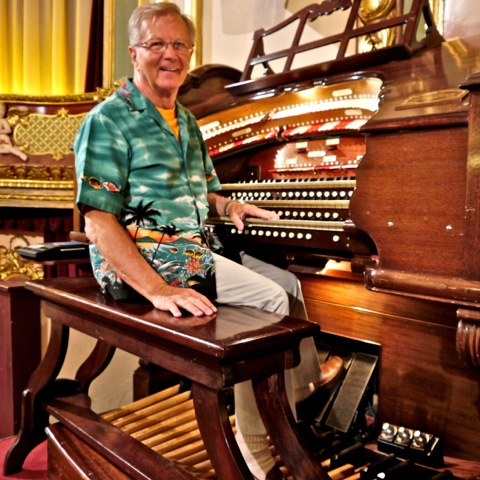 I originally recorded twelve tracks for the album but one afternoon as I climbed the stairs to the studio loft a melody hit me. It was an interesting melody, one that I couldn’t get out of my mind. So I hit the record button and this great fun song came roaring forward. I do not know a Dr. Brushard and I have no idea where that title came from but ‘The Theme from Dr. Brushard’ was born and named on that day. A day or so later during a practice session I was thinking how fortunate I have been and what a blessing to be supported by my wonderful wife Sarah. Thinking of how much I loved her, this melody came to me and again, I turned on the recording equipment and “I Love You Always” became a reality.

I love to share this great music and I get such a joy from playing each day. My hope is that many will enjoy this new CD. 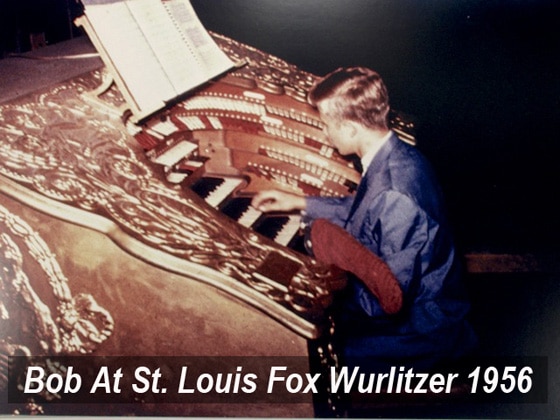 Below is a selection from “Theatre Organ Favorites” called “It’s Today”. If you would like to order one of Bob’s CDs please click here to send us an email.