Heil Sound Ltd., is a modern microphone company founded by Bob Heil, and is comprised of people passionate about producing superior microphones and related products. All Heil microphones are assembled and quality tested at the company’s USA headquarters in Fairview Heights, IL. The mission carried out by the people working at Heil Sound is, “We respect all artists and sound professionals, listen to them, and make products that let them do their best”. At Heil Sound, it all starts at the mic…but respect is earned through every microphone coming off the Heil Sound production line. 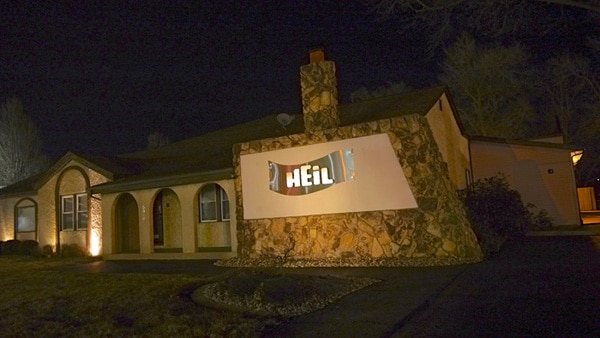 Heil earned the respect and trust from the best musicians and sound engineers in the industry, for good reason. Bob Heil is an innovator and inventor, whose innovations and products transformed the live concert experience to what it is today…to the extent that he was the first and only manufacturer invited to have an exhibit in the Rock & Roll Hall of Fame. Bob Heil literally changed the way microphones were used, and in doing so, he helped usher in the modern age of professional concert audio.

Below, are some of the people at Heil who are grateful to earn your respect.

The Night That Modern Live Sound Was Born: Bob Heil & The Grateful Dead (From Performing Musician) 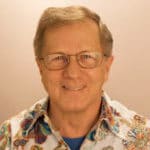 Bob Heil
CEO/Founder
Bob Heil’s total contributions to professional sound are inestimable. In addition to paving the way to the modern concert sound, and his work in improving live sound for some of the top touring acts of all time, Heil developed products that are themselves integral parts of music history. The Heil Talk Box was used by Joe Walsh, Jeff Beck, Peter Frampton, Slash and Ritchie Sambora, and helped create hallmark songs for these artists. Bob Heil pioneered fiberglass speaker enclosures, the electronic crossover circuit, parametric EQ, modular mixing consoles, and the quadraphonic PA system used by The Who. Pouring his lifetime experience into the entire line of Heil microphones gives Bob Heil a prideful sense of accomplishment few human beings will ever know. Bob would, however, humbly tell you his biggest sense of accomplishment is being the husband to his wife Sarah. 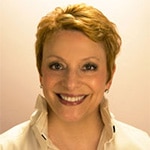 Sarah Heil
President
Sarah Heil graduated college with honors, and holds two degrees. In short, Sarah is the “rock” that keeps Bob Heil “rolling”. She is responsible for decisions that keep this growing company in forward momentum. One of the best things about being part of an international company in Sarah’s eyes, is being able to remain true to her roots, while making a positive difference in the quality of life for all those she serves. Most of all, Sarah enjoys helping paint the big picture with the love of her life. “Rock on Sarah”! 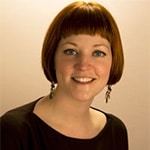 Michelle Levitt
Creative Director/ Web Mistress
Michelle holds two degrees from Drury University (Bachelors in Fine Arts and Design Arts). Michelle is responsible for marketing and art design including logos, web site design, consumer & dealer brochures, and trade show materials. Michelle’s expertise in design is balanced by her sense of urgency in setting the record straight on how microphones should be judged. She has said, “We are competing against name-brand microphones, some sounding like a goose being kicked across the street”. “Our mission is educating people to better choices…save the geese”…Well said, Michelle! 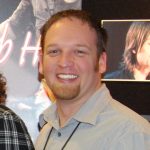 Jerry Lynch
Production Manager
Jerry Lynch is responsible for production of Heil microphones. Jerry is also that critical voice at the factory who deals with the day-to-day artist relations duties. If a mic needs to be at a show on a certain day, at a certain time, “Jerry is the man”. Among his many talents, Jerry plays music and is an avid drummer, which is helpful when it comes time to test new mics. His active avocation may also explain how Jerry stays on top of the hectic production schedule of an international microphone manufacturer “without missing a beat”. 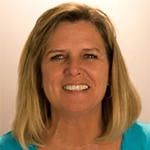 Donna McIntyre
Service Manager
A native of Fairview Heights (home of Heil headquarters); Donna brings a lifetime of service and sense of community to her position. Donna ensures every Heil product needing TLC is handled in a timely manner. This work ethic perhaps comes from running her first specialty herb garden as a child. No surprise Donna is our “key ingredient” in maintaining harmony at the Heil Hospital. She is truly an asset to Heil, as well as being a loving wife, mother, (very young) grandmother, and lover of her dogs. 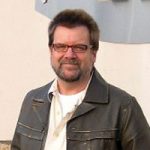 Greg McVeigh
Artist Relations/Public Relations
Greg’s company, Guesthouse Projects, works hand-in-hand with Heil, providing artist relations, as well as handling PR and related marketing “chores”. Greg is a veteran of the music industry, with many years of serving in various roles including, tour management, PR, A&R, sales and marketing, all with increasing levels of responsibility throughout his career. Greg has worked with companies such as APB-DynaSonics, Ultimate Ears, Meyer Sound, Line 6, QSC, to name a few. Greg’s ability to juggle many different artists and projects leaves us spellbound, if nothing else, for his ambidextrous juggling skills. 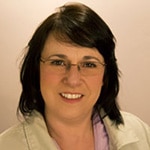 Chris Mitchell
Assembly Technician
Chris runs technical assembly at Heil. She makes sure that no detail is overlooked during the assembly process, and is responsible for every Heil microphone making the cut. Her skills have also earned her the distinct privilege of doubling as the chief birthday cake cutter, a power she wields with great precision and gusto. Chris is married to the son of the beloved Mayor of Fairview Heights, whom we know is proud of her. Chris’s civic mindedness, (perhaps through family ties), may explain where her favorite saying “shop til you drop”, comes from. Mr. Mayor, your daughter-in-law is doing her part to stimulate the economy in Fairview Heights. 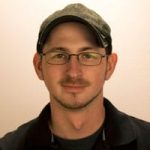 Steve Warford
Operations Manager
Steve is perfectly suited to manage operations at Heil. When you are one of seven children, getting dinner on the table is itself an exercise in logistics, let alone scheduling toothbrush time. Steve has the experience and determination required so that all Heil operational commitments are met (inventory, shipments, international paperwork, suppliers, and facility issues). Steve is the right guy for the job…That’s our story & we’re sticking with him! 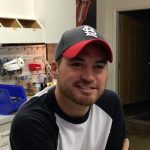 Derek Goodman
Production Assistant
Derek has had several careers since the Marines, but music has been a lifelong passion. He began singing, playing the drums and guitar when he was six. He records and produces music, and has owned recording studios over the years. Goodman earned an associate’s degree in recording engineering. To enhance that degree, he is now using his GI Bill benefits to pursue his bachelor’s degree in business management.

Not in this list, but equally important, and every bit as much considered part of the Heil family, are the artists, suppliers, dealers and distributors, FOH and recording engineers, broadcasters, reviewers, and amateur radio operators that continue to make Heil Sound Ltd. a fun place to work, and provide a reason for us to keep coming back.